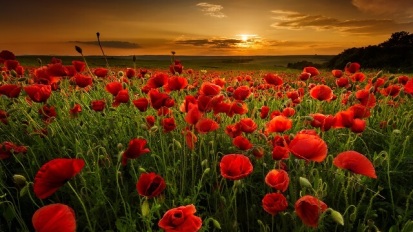 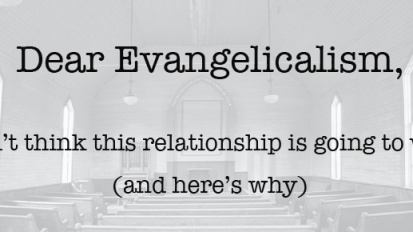 Evangelicalism, You Have Traumatized Me.

Evangelicalism, you have made your people defend a book, but not the marginalized in front of them. You have blinded them with your judgements. You have made them so hungry for power, that they want nothing to do with the powerless. You have turned them into the oppressors. You have made it all about

the dirge that is our politicians

The opposition parties have generally opposed  the flag change… it wasn’t their idea. But not wanting to miss out on the change-bandwagon they have proposed we change the anthem calling it a “dirge”. The only dirge I hear is the sound of our politicians, and I lament the loss of politics that matter. Caeser had

The Lie We Live

Thought provoking video from Spencer Cathcart. The transcript can be found here theliewelive.blogspot.ca/   “We have mastered the act of killing. Now let’s master the joy of living.”

i need to learn more how to pray

A friend wrote this, she’s awesome, she’s chasing God where ever that leads. I was going to include it in another post. It deserves to stand alone. It’s beautifully written, a beautiful response to being overwhelmed, a beautiful challenge to safe prayers.       this morning we prayed for Pakistan i said a few