The preacher would say,

“if you’re offering your gift at the altar and remember that your brother or sister has something against you, or you against them, leave your gift and go and be reconciled to them”

Or something along those lines, a paraphrased Matthew 5:23-24. Often “gift” was worship, and the congregation were implored to take serious the business of unforgiveness.  Still I never saw anyone leave.

After a quick mental check and finding no unforgiveness within I quickly tune out waiting for the service to move on. And this was the pattern that repeated whenever the issue of unforgiveness was raised, you see I’m a pretty laid back-easygoing-live & let live kind of guy, how could I have an issue with unforgiveness?…

Until I did.  Until that face.

One day I was praying and the word “unforgiveness” kept coming up in my mind and I’d keep trying to dismiss it, because as we’ve already established I’m pretty Saintly. So as I pondered & prayed this persons face kept coming up (in my mind, not a saintly-I’m having visions kind of way), and while I was busy convincing myself I had no issues with forgiveness, it started to dawn on me that I had a bit of a bad attitude towards them.

Which got me thinking about other people I had  bad attitudes towards.

Which got me thinking about negative attitudes in general and what causes them.

A negative attitude grows from a slight (perceived or real) done to you or towards someone else, that you have taken exception to.

Think about it. That guy you play sport against who you think is a bit of a dick because of…., that politician who said that thing about those people, that lady at work who never says “hello” to you…

A negative attitude grows from a slight (perceived or real) done to you or towards someone else, that you have taken exception to…

Isn’t that the definition of unforgiveness? 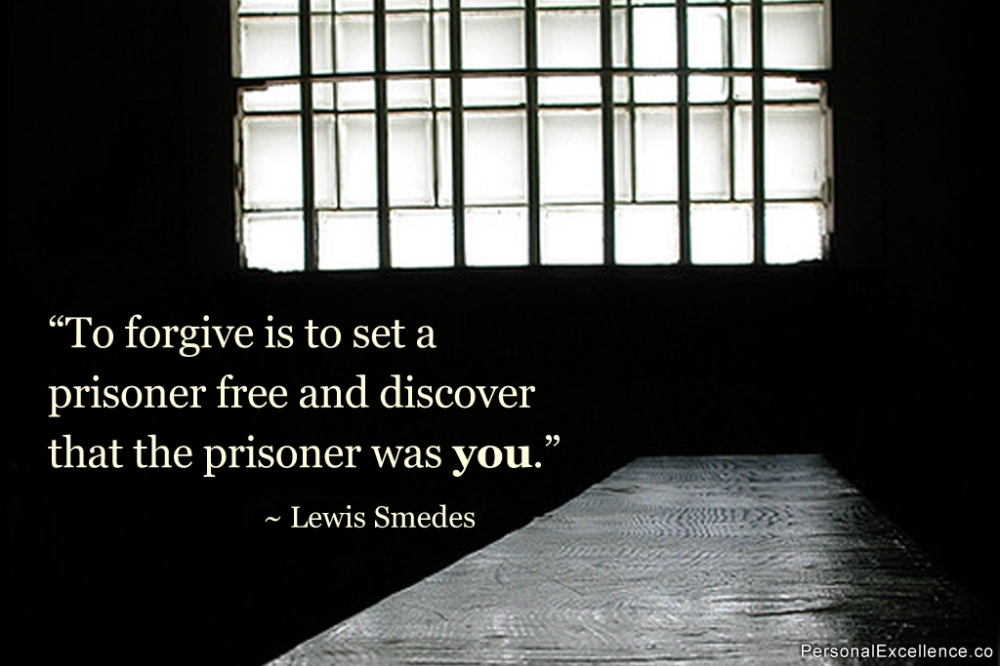