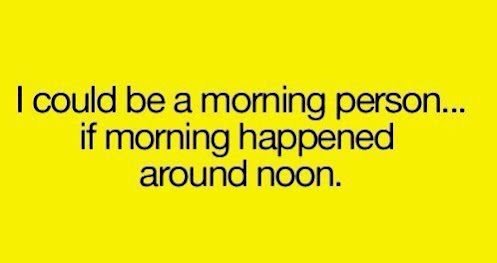 Meal one: 6am, Breakfast “banana rice”

The story of Banana Rice

When I was 6-7yrs old my parents were missionaries in a poor area of the Philippines, an event that would undoubtedly shape my life and ruin me for happily zombieing along in a consumerist society, although I’d still give it a crack for a couple of years in my 20’s and occasionally wish I could flick a switch & play ‘house’ with all the other grown ups instead of pondering the meaning of life 🙂

Anyhow I digress… the Philippines equals lots of rice. Often the next morning there would be rice leftover from the night before, so we would have,

“Banana rice”  – banana + rice + milk + sugar, normally served heated, my preference is with a twirl of honey or maple syrup.

Shortly after we returned from the Philippines we moved to Wellington, where dad – who had left the Police – began working for a very multicultural church. Guess what, more rice! Often having people over for meals, breakfast rice became a staple part of our diet.

I haven’t had breakfast rice for 10+ years, so I thought the Live Below the Line week was a great chance to bring out an old favourite. I cheat, I don’t do it properly, I’ve been having it cold, I have more milk than I need, and I’ve been missing the added honey (makes a world of difference).

It’s not hard to make. How hard can it be when the majority of the ingredients are listed in the name 🙂

Now some people like to switch step 1 & 2 around, but it is my expert opinion that only the most experienced should attempt this advanced technique.

6:30am – midway through my walk to work in the drizzling rain it feels like my ears are going to explode out of my head,  they’re so cold.

6:45am – I get picked up by a work colleague, most likely moved to sympathy for how tragic I was looking.

it’s great for the mind to wander & ponder

Something that doesn’t tend to happen in amongst the hurried busyness that life can sometimes be, or maybe we keep ourselves busy so we don’t have to stop and think…

I smashed out an hour nap, naps are the best! before I caught up with a friend. Normally we’d go out for a meal but that was off the cards so we just wandered in the rain pondering life, love, money & all life’s great mysteries.

topped off with heated banana rice.